Part of Bersalis Tripel's production matures at Oud Beersel brewery on wooden barrels alongside the lambic barrels. Due to the micro-organisms present in the brewery, the beer undergoes a second (spontaneously) fermentation. 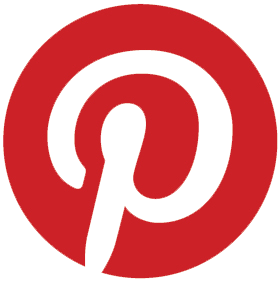 No reviews found...
Add your review